A Model For Discipleship 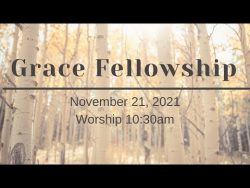 16 Paul came also to Derbe and to Lystra. A disciple was there, named Timothy, the son of a Jewish woman who was a believer, but his father was a Greek. 2 He was well spoken of by the brothers at Lystra and Iconium. 3 Paul wanted Timothy to accompany him, and he took him and circumcised him because of the Jews who were in those places, for they all knew that his father was a Greek. 4 As they went on their way through the cities, they delivered to them for observance the decisions that had been reached by the apostles and elders who were in Jerusalem. 5 So the churches were strengthened in the faith, and they increased in numbers daily.